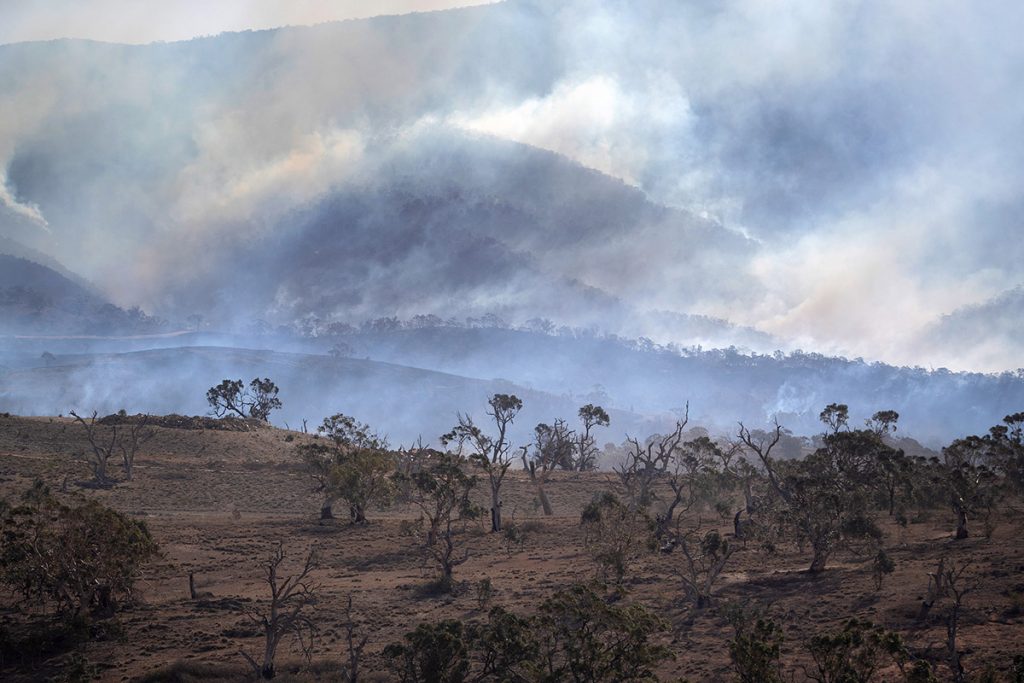 The world has been evolving even as we speak and every day, lives are changing by the second. Some are experiencing the calm before the storm while others are in the middle of a full-blown wildfire. Although half of the world may not understand why never leave their place of origin, it is also important to consider how the concept of “adaptation” has made living within disastrous areas become more livable as time passes by.

Other examples of adaptation we can freely observe on a day-to-day basis are as follows:

As Einstein once said, the measure of intelligence is the ability to change. Mitigation is not enough to ensure the survival of the planet. Therefore, adaptation became the norm when it comes to coexisting within communities critical to flooding, tremors, tornadoes, hailstorms, and the like. Much like the animals in the wild, humans had also learned how to adapt to climate changes as their solutions. 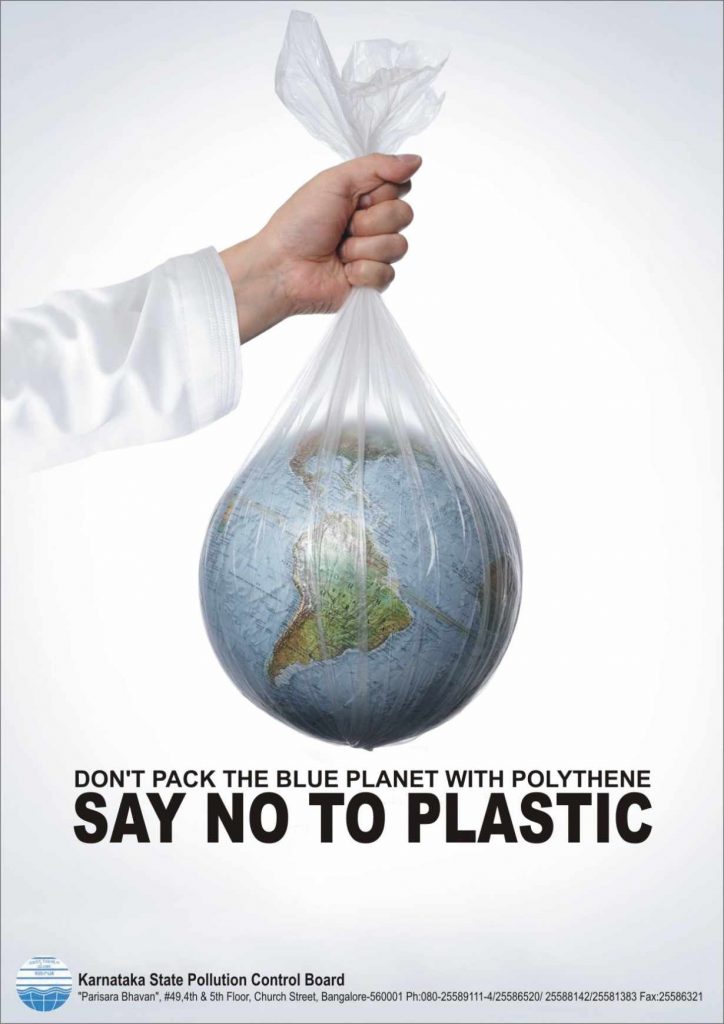 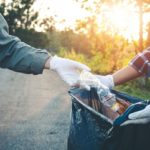 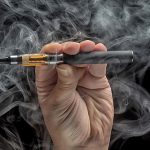 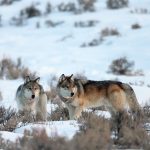